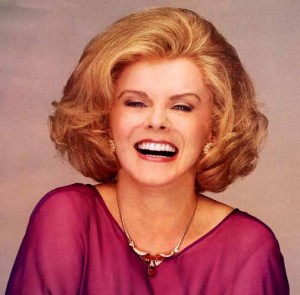 What happens if you spend a whole year reading biographies of incredible women?

The simple answer is that you keep going even when your project is done.

And so this summer, I read the biography of Pamela Digby Churchill Hayward Harriman, yes she was as interesting as the many lastnames that she had. She was from an aristocratic family and became Winston Churchill’s daughter-in law. But she soon found herself in the center of the jet-set life, and seducing the most powerful men around the globe. With all her viciousness and torrid love affairs, she buckled down and became the “Mother Superior”, and “Duchess” of the Democratic Party—a very serious endeavor indeed. And Bill Clinton awarded her by making her the American ambassador to France. She was the consummate host, some in certain social circles referred to her as the consummate courtesan, who entertained and unified the Democratic Party after the Reagan years and afterwards when they were cast away in the wilderness.

While I was in France last year, visiting the ambassador’s residence, I saw some of the furniture that she had left behind, during her years there—a lot of large floral prints and 80’s furniture remain the private quarters.