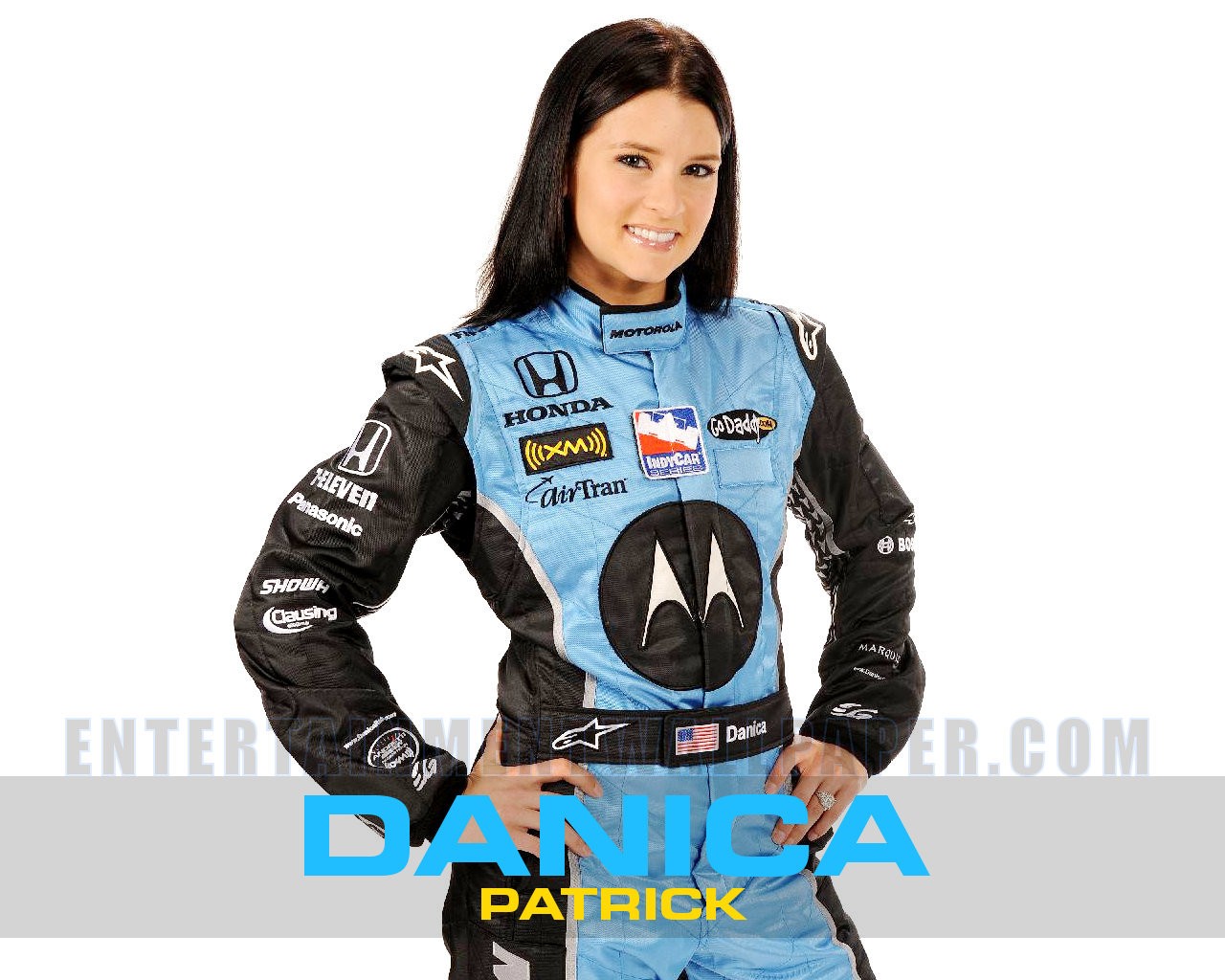 Cheers to fast women! Usually people snicker when they hear the words “fast” and “women” in one sentence, but this fast woman is no joke. I saw her on CNN just this morning sharing her news with the entire world. Danica Patrick, race car driver, just won the poll position of the 55th Daytona 500 time trials, posting a lap of 196.434 mph making her the first female to do so in history. You may recognize her as the beautiful brunette from the website company GO DADDY’s advertising campaigns. If being a beautiful racecar driver, model and spokeswoman wasn’t enough now she’s making national headlines.

For those that aren’t familiar with the sport, the poll position she just won is the strategic leading position to earn on a racetrack. To start on the inside edge, first row – gives the driver a logistical advantage over all the other stock cars. Although she’ll have a starting advantage during the “Great American Race”, history shows that it doesn’t guarantee a win. No poll winner in over a decade has won the Dayton 500 – not since Dale Jarrett in 2000, said NASCAR spokesman Scott Warfield. But she will have the fans cheering for her.

Danica’s love affair with racing started early. At age 10 she began go-kart racing in 1992 in Wisconsin not far from Roscoe, Illinois where she grew up. She never looked back. Along the way, both of her parents have been supportive of her career, and today are involved in the daily operations of her businesses. A media darling, she has been acted in TV shows, been featured music videos, and commercials. Now with this new poll-win under her belt, all eyes will be watching. Regardless if she wins the Daytona 500 or not, she is a winner. Her drive, focus and passion is a lesson for us all. 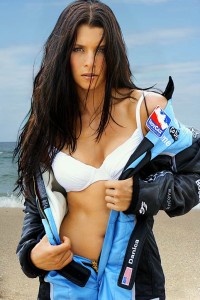 [Here’s a racy picture of her — no pun intended!]