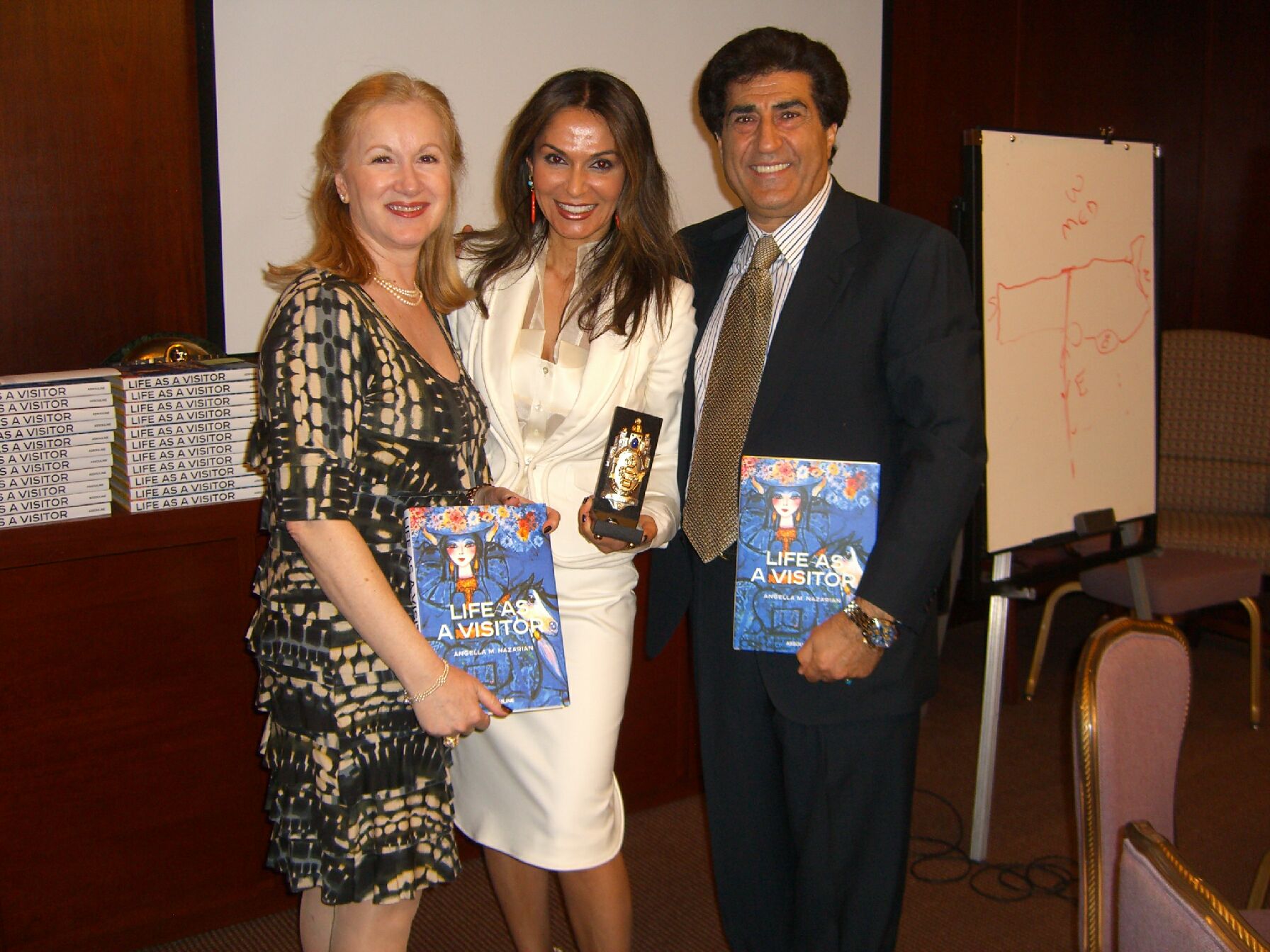 Just last week, I was with a friend who was walking down a busy street in Los Angeles with her roll away carry-on luggage to catch a ride with me. Needless to say, we got many stares and I was secretly thankful that it was not me looking so awkward walking in the streets (although being next to her did not help either).

Who would have known that the following week, I would stroll right into a Saks Fifth Avenue Department Store in the plush Ball Harbor Mall with a carry-on luggage. I tried to keep my cool but I was in a rush to find a bathroom so that I could change, put on my make up, recharge my dead black berry, and  get ready for my book signing and the grand opening of Books & Books.

My flight from Los Angeles to Miami was a bit delayed and to make matters worse, I found out that my hotel was in the opposite direction and very far from my book event that evening. So, I had no choice, I drove straight to the mall– and did I tell you that I had never been to Miami either? 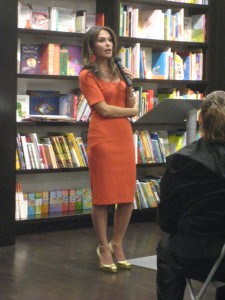 I found Saks at one end of the mall and went straight into the bathroom and opened my luggage….changed my clothes in the cramped space, recharged my blackberry batteries for 15 minutes, and put on make up and did my hair in the public space. A very friendly woman helped zip up my dress.  Voila! I was done, as horrifying and funny experience.  At least this story has a nice ending.  Ausbert de Acre from Assouline Publishers greeted me at the bookstore and said, “Angella, you look marvelous.” Oh….the book signing was a success! 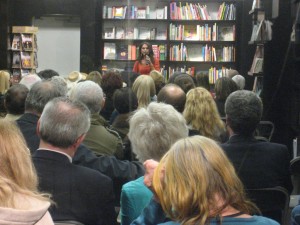